A Traditional and Modern Medical Approach to Healing the Gut & A Comprehensive Introduction to Honeybees and their Medicine.

Enter The World Of Fermentations AND Apitherapy!
off original price!

The coupon code you entered is expired or invalid, but the course is still available!

This is a 15% off bundle for the following two courses: 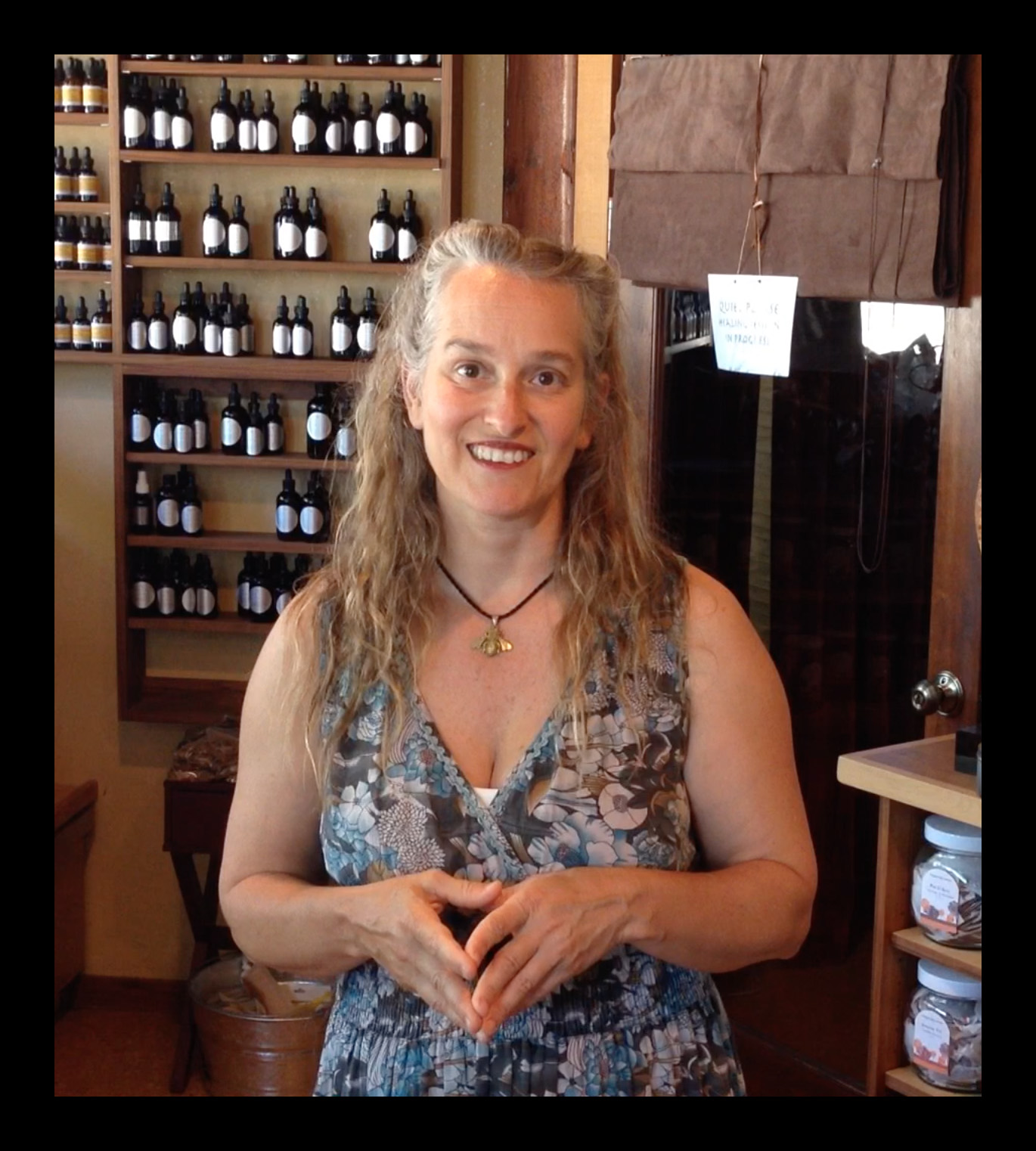 Her osteopathic training has been an integration of two Japanese based neuromuscular reeducation systems, Sotai-ho and Anma, and the powerful Chinese system of Tui-na. These modalities are all focused on returning natural body alignment by working with the breath and moving toward comfort rather than adjusting toward pain while untwisting muscular holding patterns.

Tamara has been practicing natural medicine for over 20 years. Her clinic is located in Marin County, California. Her practice of osteo-acupuncture includes the utilization of counterstrain, myofascial release, neuromuscular therapy (trigger point release), soft tissue manipulation, visceral manipulation, lymphatic flow support, skeletal manipulation and the incorporation of apitherapy and Bee Venom Therapy (BVT), extensive herbal medicines and nutritional support offers her clients a comprehensive natural medicine foundation for assisting in the healing processes of most conditions. 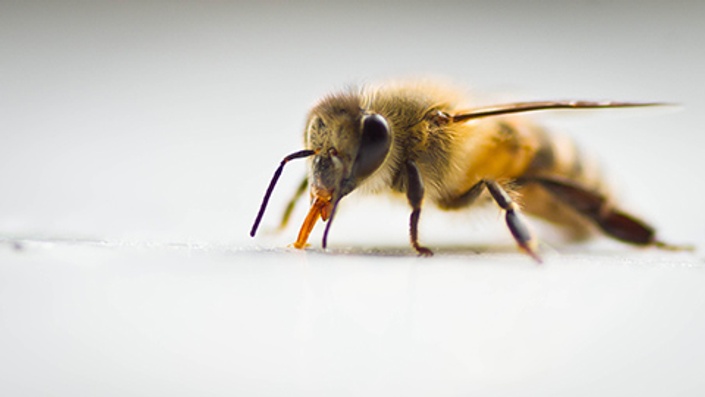 Apitherapy: The Beehive Pharmacy
Comprehensive Introduction to Honeybees and their Medicine. 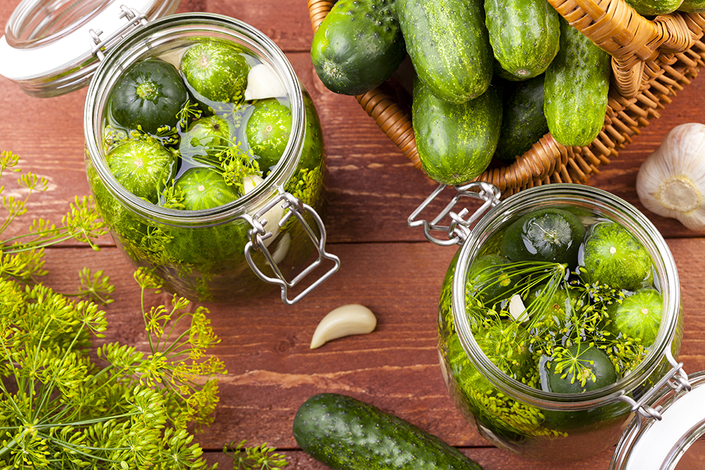 Fermentations: Rebuilding Digestion & The Microbiome
A Traditional and Modern Medical Approach to Healing the Gut.

How long do I have access to the course?
How does lifetime access sound? After enrolling, you have unlimited access to this course for as long as you like - across any and all devices you own.
When does the course start and finish?
The course starts now and never ends! It is a completely self-paced online course - you decide when you start and when you finish.
What if I am unhappy with the course?
We would never want you to be unhappy! If you are unsatisfied with your purchase, contact us in the first 30 days and we will give you a full refund.
Is this distance education course approved by my state?

In the future, this course will offer CEUs for Florida and National API Points.

How will I know if I passed the course? (Only for Professional Plan)

A passing score of 70% is needed to pass the quiz. Once you complete the course, pass the quiz, and submit your Course Evaluation Form to [email protected], within 48 hours we will email you your certificate of completion.

What if I don't pass the exam?

You have unlimited lifetime access to the course, and may retake the quiz as many times as necessary.

What if I can't play a lecture?

If you see the web player for the lecture, but it's not loading, check your internet connection and reload the page.

If you do not see the web player, try reloading the page.

The coupon code you entered is expired or invalid, but the course is still available!